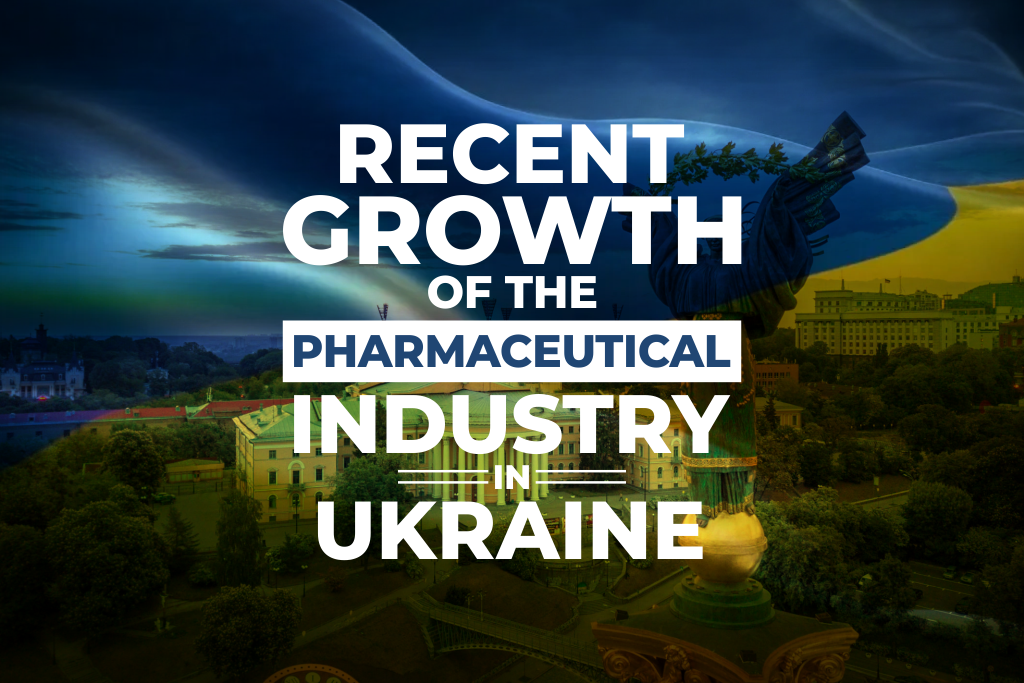 As per the research article published in “PHARMACIA,” more than 60% of medicines registered in Ukraine are generics, and only 12% are original drugs. Thus, the pharmaceutical market of Ukraine is mainly a generic market, which distinguishes it from the markets of developed economies, where the share of original drugs is much higher.

Statistical figures of growth of the pharmaceutical industry in Ukraine:

As per the UkraineInvest report, Ukraine’s pharmaceutical sector is one of the fastest-growing and most crisis-resistant consumer industries in the economy. A significant growth driver is import substitution, building a solid case for international pharma companies to increase investment by purchasing existing players or building their manufacturing in Ukraine.

In Ukraine, the pharmaceutical industry has great potential, combining intensive output growth and investments in R&D. In the conditions of increased demand for the products of pharmaceutical companies in Ukraine in 2016-2020, CAGR for a specified period was 11.5%, while capital investments grew at an average rate of 16%.

During 2016-2018, Ukrainian pharmaceutical manufacturers received nine GMP certificates from the regulatory authorities of the EU member states, which is a prerequisite for entry into European markets. 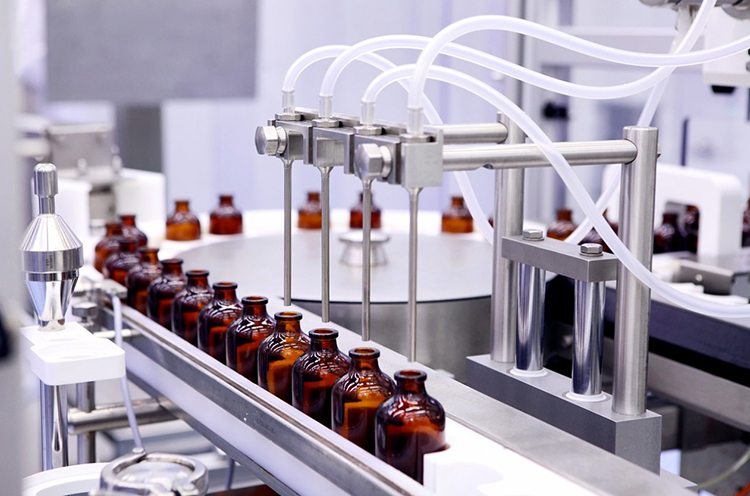 Strengths of the Pharmaceutical companies in Ukraine:

Export and Import from the Ukraine pharmaceutical industry:

The leading importers of medicines to Ukraine are Germany, India, France, Italy, Slovenia, and Hungary. In addition, about 80% of APIs are imported from China and India.

In the global ranking of exporters of pharmaceutical products in 2017, Ukraine was ranked 61st with $0.18 billion, indicating a significant export potential of the Ukrainian pharma. In 2018, Ukrainian pharmaceutical products were sold to 81 countries of the world, while in 2017, only to 50. The volume of export sales in 2018 amounted to $184 million. Also, over the past five years, domestic drug manufacturers have been increasing exports to Belarus, Kazakhstan, Azerbaijan, Uzbekistan, Moldova, and Georgia. 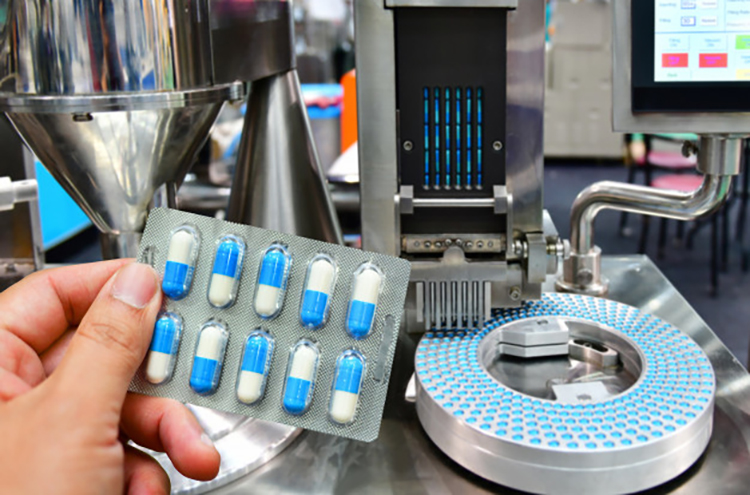 Prominent players in the pharmaceutical market of Ukraine:

NEWEDGE Overseas has offices and a robust presence in Egypt, Ukraine, Iran, UAE, Colombia, USA and Germany. Providing advanced pharma solutions across the globe, NEWEDGE Overseas exports a wide range of products to more than 40 countries, representing more than 500+ partnerships in India for our export markets. So, Kindly contact us for your pharmaceutical needs.